Vista64 "Updated" itself to Vista32

A couple of months ago when I shut down my Vista box it displayed that it had 123 updates to perform. That seemed high but
as I don't use Windows very much (Linux) I didn't think to much of it. When I again brought up the vista box I did a couple of house
cleaning things and checked the system info area and discovered that my 64 bit was now 32 bit. WTF???
A friend down the street also had the same thing happen to her. I had the Dell install DVD that came with it when I purchased it (used), so I
didn't have a problem reinstalling it over the "Upgraded/Updated" 32 bit version. My friend, not so lucky. She didn't have the Gateway DVD for her system.

Anybody else have this problem? Like I said, I don't use Windows very often, but it still really bothers me that this occurred to begin with.

Of course I have disabled any updates from happening from now on.

Absolutely impossible, what you are describing just can't happen.

dzebra said:
A couple of months ago when I shut down my Vista box it displayed that it had 123 updates to perform...
Click to expand...

I've never heard of a 64-bit OS changing to a 32-bit OS, but there's a likely explanation for Windows Update delivering over 100 missing security updates in one batch. There is a known issue with Vista SP2 computers where the Windows Update can get stuck on the initial "Checking for updates..." phase for days without finding available updates - see the FAQ How to Fix Vista SP2 "Checking for Updates..." Hangs and Slow Windows Updates pinned at the top of this board.

Extended support for Vista SP2 ended on 11-Apr-2017, but Vista SP2 users first noticed these slow Windows Updates starting back in back in August 2015 (i.e., the month after Win 10 was officially released) and the problem has become progressively worse over time. You likely received your 123 updates in one batch because your Windows Update hadn't run to completion for several months. ScousaJAY's thread windows update just seems to hang while checking started in August 2015 and is still active (600+ replies and almost 300,000 views now) even though Microsoft stopped delivering new updates for Vista SP2 via Windows Update one year ago in April 2017.

If you'd like to get your Vista OS fully patched again go to Control Panel | System and Maintenance | System to see if you currently have a 32-bit or 64-bit operating system and whether you have the latest Service Pack 2 (released May 2009). The "Checking for updates..." hangs shouldn't start again until Service Pack 1 (a pre-requisite for Service Pack 2) and Service Pack 2 have both been applied. 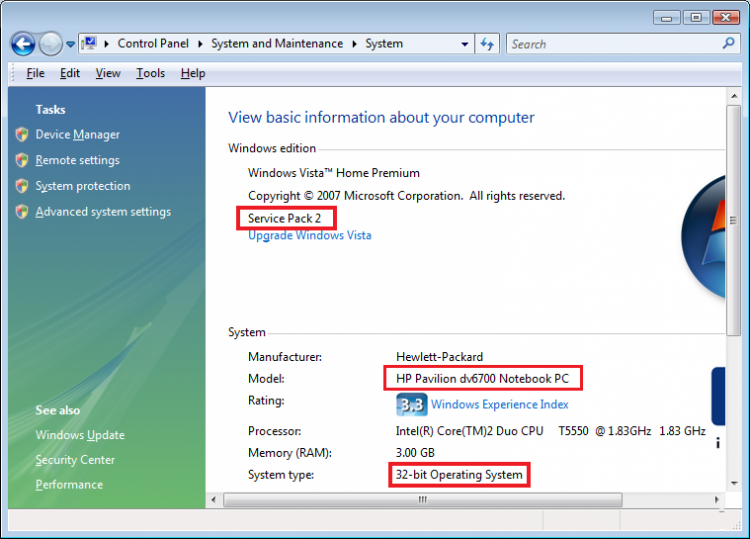 ... and I should add that I've heard of some computer models that have a 32-bit operating system installed at the factory even though the motherboard has a 64-bit CPU. See the Quora article How does a 32-bit OS work on a 64-bit processor? Does it decrease the processor's performance?.

Going from one version to the other requires a clean install due to the architectural differences so as stated it's impossible for that to happen. Perhaps you had 64-bit installed all along. As you stated you don't use it very often.